Hello Pokemon Players,
We all love Pokemon Games because of their unique gameplay. But Nintendo only releases one game each year so we have to wait so long to play other new games. Another reason is that the new Pokemon Games are only released on the latest platforms such Nintendo 3DS and not all of us can own it. By that reason, there are many Pokemon ROM Hacks made and released but there are a few hacks of them which are completed fully. Today, Pokemon Glazed is introduced to you as one of the most popular Hacks ever and you can play it easily on your PC with GBA Emulators.

So what is it and how special is it?

Pokemon Glazed is a good hacked ROM of Pokemon Emerald (U). It is a Redriders180’s hack contained a lot of new features in a Pokemon Game. Glazed is the result after many hours he worked with Hacking ROM tools. We can not expect anything more in a GBA Game which owns things only on Nintendo 3DS & DS system. Now the Beta 7 of Glazed was released. This version includes presumably 99% of the game except some small bugs and you can play fully your journey. The Final Release will be coming soon with fixed bugs and some small changes, the story will not be changed anymore. In Pokecommunity forum, hundreds of pages in a topic were created and thousands of downloads were made. Those players who did those things could not be wrong. So why not play Pokemon Glazed? It is really fun and great.

This website has all posts about Pokemon Glazed such as: Informations, Screenshots and Trailers, Walkthrough, Cheats, Download, Guides and Tips.

Twelve years ago, you were born in a small town in Tunod region. Today is your birthday and usually, like other boys in the town, you will receive your first Pokemon. It will be your friend forever and protect you. But if you are hurry for a journey, you can be in dangerous. You must have the best preparation before making a journey in Tunod. You don’t know what is ahead you. The news on TV talks about a mysterious power that wants to deface your world and Pokemon World. Also you will wonder about a mysterious team around the ancient ruins. Complete this hack and answer those questions. All are in Beta 7 Version.

Continue to reading for more game medias and infos.

The below images are captured from the game screens: 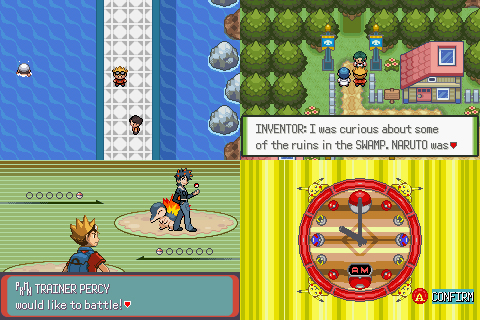 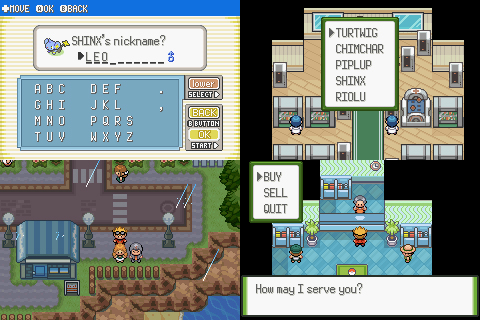 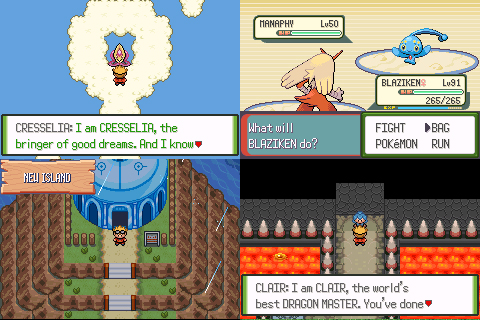 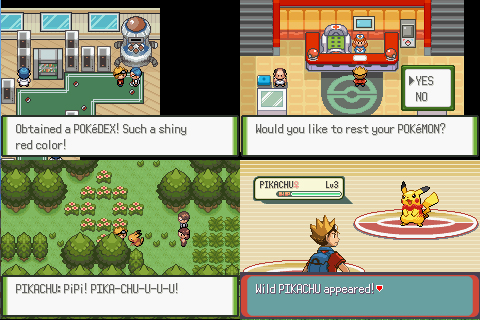 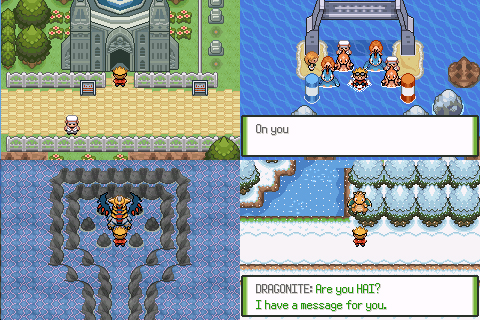 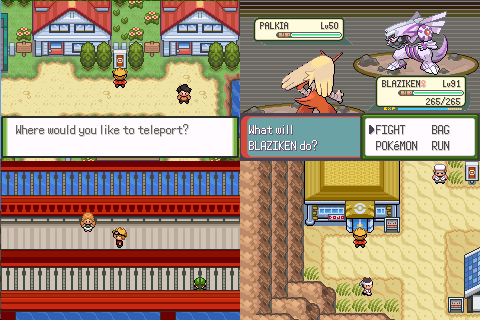 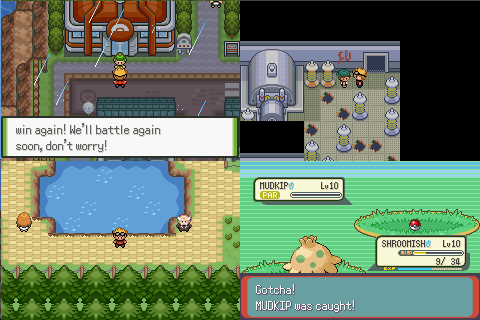 Thank you for reading. Hope these informations are helpful to you.

Do Not Sell My Personal Information
Pokemon Glazed